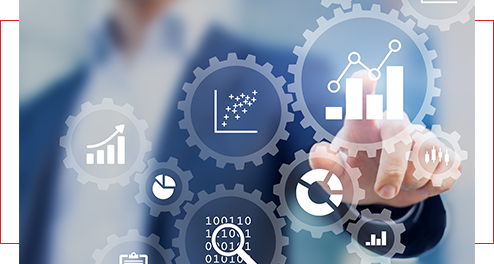 Automation & AI are threatening jobs at all levels and we believe the only job not at threat is that of a God Man or a spiritual leader!

Jobs in diverse sectors like manufacturing (organized & unorganized), law, financial service, are all grappling with automation and AI and can well shrivel to a shadow of its current stature in the next 10 years timeframe. In such a situation, India's so called demographic dividend can turn into a demographic bomb! Read more... 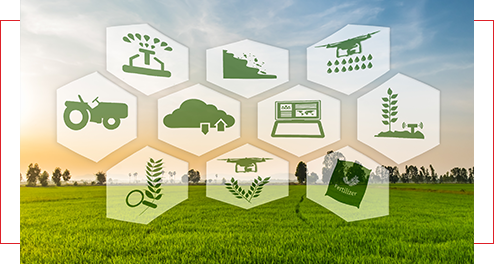 Agriculture, is a large contributor to the Indian GDP, with over 58 percent of the rural households in India depending on agriculture as their principal means of livelihood.

However, the farmer is beset with a host of problems making farming one of the least remunerative businesses today; vagaries in weather, irrigation, pest attacks, agri-input costs, crop selection, and opaque mandi prices all add to the complexities and the farmer usually resorts to his peers for advice. Read more...